Come for help, get spied on. Worrying practice at the University of Birmingham counselling service 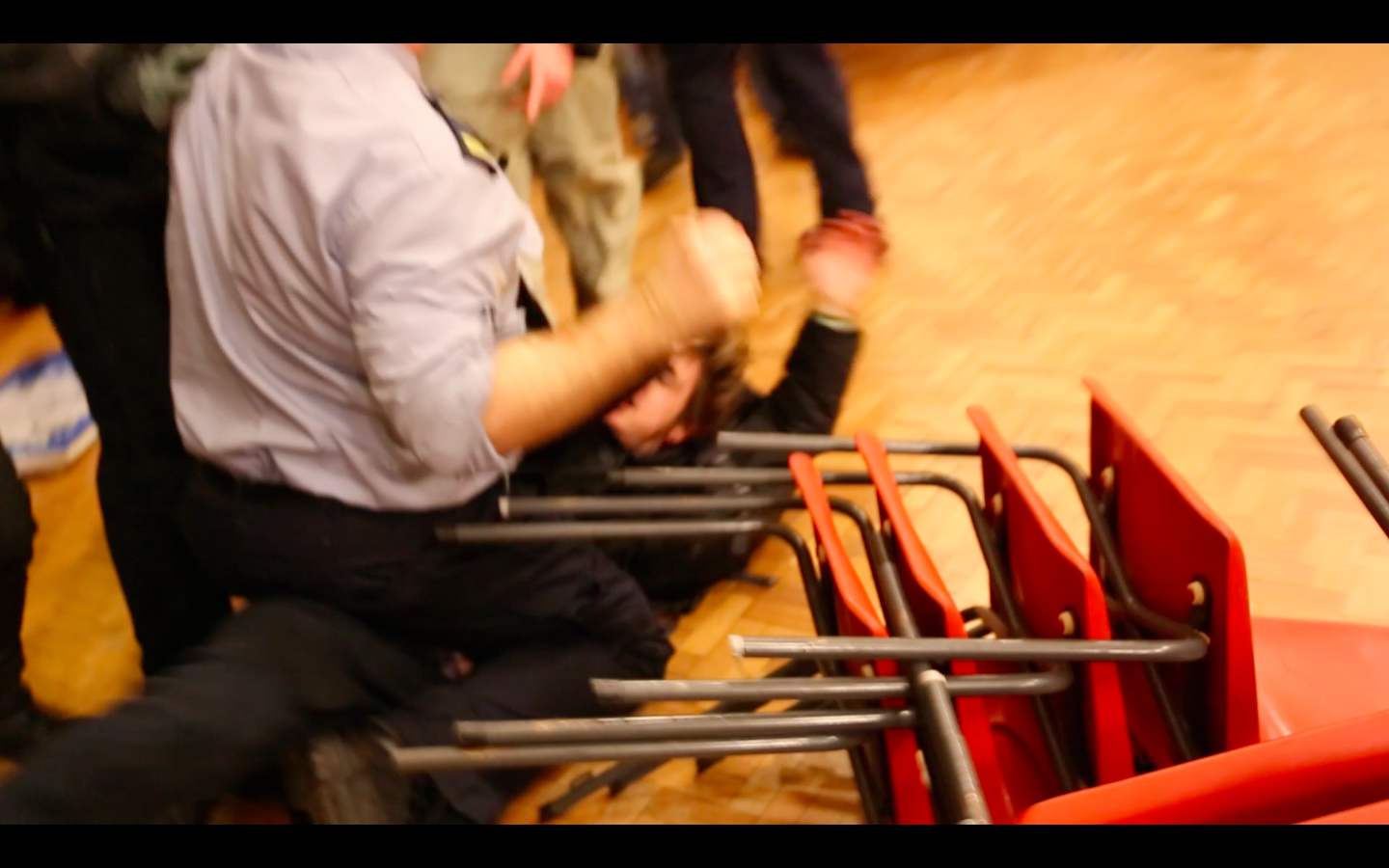 The recent suspension of five students from the University of Birmingham after the demonstration on the 29th of january has bought to the attention of many of the other students and staff the unjust procedures in place at the University. When dissenting student and staff voices are heard, management are quick to repress them through various means – disciplinaries, suspensions, promotion freezes and department cuts. Despite this, the University management have other, less open and more insidious ways of silencing independent thought and action from their students.

Suffering from mild anxiety attacks after having been seriously intimidated by a member of security staff during the occupation at Horton Grange Conference Centre and having been kettled for four hours by police at the national demonstration on the 29th, I was advised by friends to go see the University Counselling Service. I had carefully read through the paperwork they had given me, noting that they could only disclose my information to any third party if I was at serious risk of hurting myself or another person – this had to be a direct harm, rather than an abstract risk of property damage from any direct action. This is not just this one counselling services’ policy – medical confidentiality is ingrained in law, as well as in all ethical practice.

Therefore, I was shocked when the counsellor informed me that due to my involvement in the protest, I did not have the right to speak in confidence to a figure  should have been able to trust and rely on to help me. For any person, the mathods of the police and security staff would have been stressful Furthermore, the five suspended sudents – all of who were in the kettle and then spent 28 hours in police custody – have been denied all right to counselling services.

The university claim that the suspensions are put in place so that the students who are under police investigation do not have to pay fees whilst it is being carried out, a somewhat unbelievable suggestion that the management are altruistically helping the suspendees. So the denial of welfare services (counselling as well as Guild Advice and Representation services) to these students, as well as any others with any level of involvement in the recent protests severely undermines any pretence of concern the university claims it has for its students.

Ultimately, when the university chooses to place student wellbeing services and student disciplinary procedures in the hands of the same man – Chris Twine – it demonstrates certain truths about the institution itself. Students are only eligible for confidential, adequate care from the university if they conform and do not dissent against the continuing privatisation of said institution. Those that do so are excluded not just from their studies, but from their right to basic psychological care, without the fear that anything they may say in those sessions may be used against them in the unfair disciplinary procedures run by the very same person that controls all of student welfare.

I could not talk about the issues most affecting me during my counselling, which could potentially compromise my ability to fight for the issues that mater most to me. For the suspended students and those under disciplinaries, this presents an even worse a problem – the undemocratic and unethical practices of the university extend into the places in which impartiality and understanding should be most present.