Statement on the Occupation of Senate Chambers

We are currently occupying the Senate Chambers at the University of Birmingham.

The Senate was, historically, the place in which the academic community came together to discuss and decide the direction of the University. Today, this has evolved into a box to be ticked, a bureaucratic procedure of approval which carries little weight, in which very little can be debated or contested, and in which the few academics and even fewer students are routinely ignored and powerless. We have chosen this site to occupy as it is symbolic of the way in which University management has steadily decreased the democratic power and representation of both students, staff and academics, and we feel this needs to change. 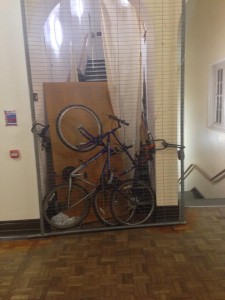 We are fighting this campaign to try and put pressure on the university to directly accept the following demands; but also because we wish to start a debate and dialogue among students and workers at the University about the kind of institution we want it to be and how we can bring this about. 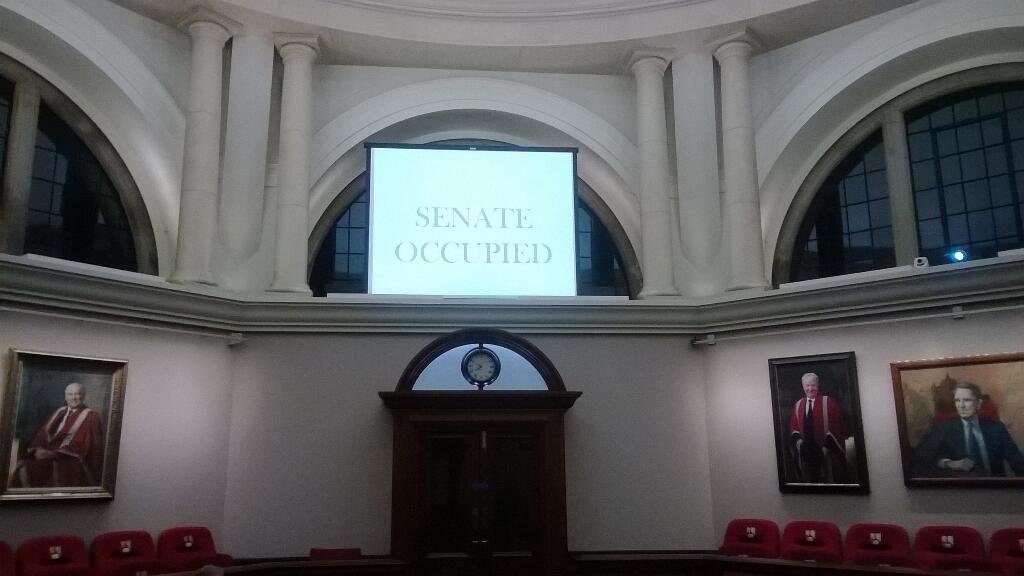 That David Eastwood and the University of Birmingham should publicly take back their position that fees should be increased and that bursaries should be cut. Instead, they should lobby the government for fees to be reduced, and bursaries to be increased.

That the University of Birmingham make a public statement against the privatisation of student loans and in defence of the public university. The Vice Chancellor should sign up to the Council in Defence of British Universities or the Campaign for the Public University.

That the University’s total income per student place from halls should be frozen next year, and that the cheapest fifth of halls should have their prices decreased.

That all staff working for the University of Birmingham- including those employed in house, by external contractors, and the Guild of Students- should be paid a living wage.

That the pay ratio between the lowest paid and the highest paid staff in the university should be reduced to 10:1.

That a body should be set up made up of elected students, academic staff, and support staff. This should have ultimate oversight over the restructuring of departments, the University’s investment decisions, and its lobbying positions.

That the University produces a publicly available Ethical Investment and Procurement Policy which is reported on annually with plenty of opportunity of engagement with staff, students and other key stakeholders.

That financial statements of the University’s academic departments, and non-academic services should be published so that they can be scrutinised and the University’s decisions be properly held to account by the community.

That the Nursing course faces no loss of investment and no redundancies.

That the University should allocate none of its access income to compulsory fee waivers and instead spend it all on Bursaries, or give students the choice.